“It was the year 1831, Josep Sauleda Villaronga, born in Sant Pol, embarked for America. At that time it was difficult to survive only from fishing and cultivating a small piece of land. He landed in Havana and in 1833 began to work as an apprentice in a warehouse. The owners were from Calella and were family acquaintances. After some time they proposed selling the business to him.

He worked hard, 20 hours a day, slept in a small tent, and little by little he was able to cover his expenses. On one of his trips to Sant Pol he got married and had 2 children, Josefa who died as a child and Victoriano who continued the business in Havana. Victoriano married Josefa Paulis and they had 4 children. At the age of 41 and after the death of his father, he decided to sell the business and return to Sant Pol. He sent his two sons, Arturo and Pepe, to Havana to work as apprentices as he had done before. Arturo died there and so the family decided to send Pepe back to Sant Pol.

Victoriano partnered with Josep Mª Lluveras in which Victoriano provided the capital and Lluveras his technical knowledge. Thus, Pepe began a new phase by creating the company called Lluveras y Sauleda, where knitwear and canvas were manufactured, which was finally established in 1897.” 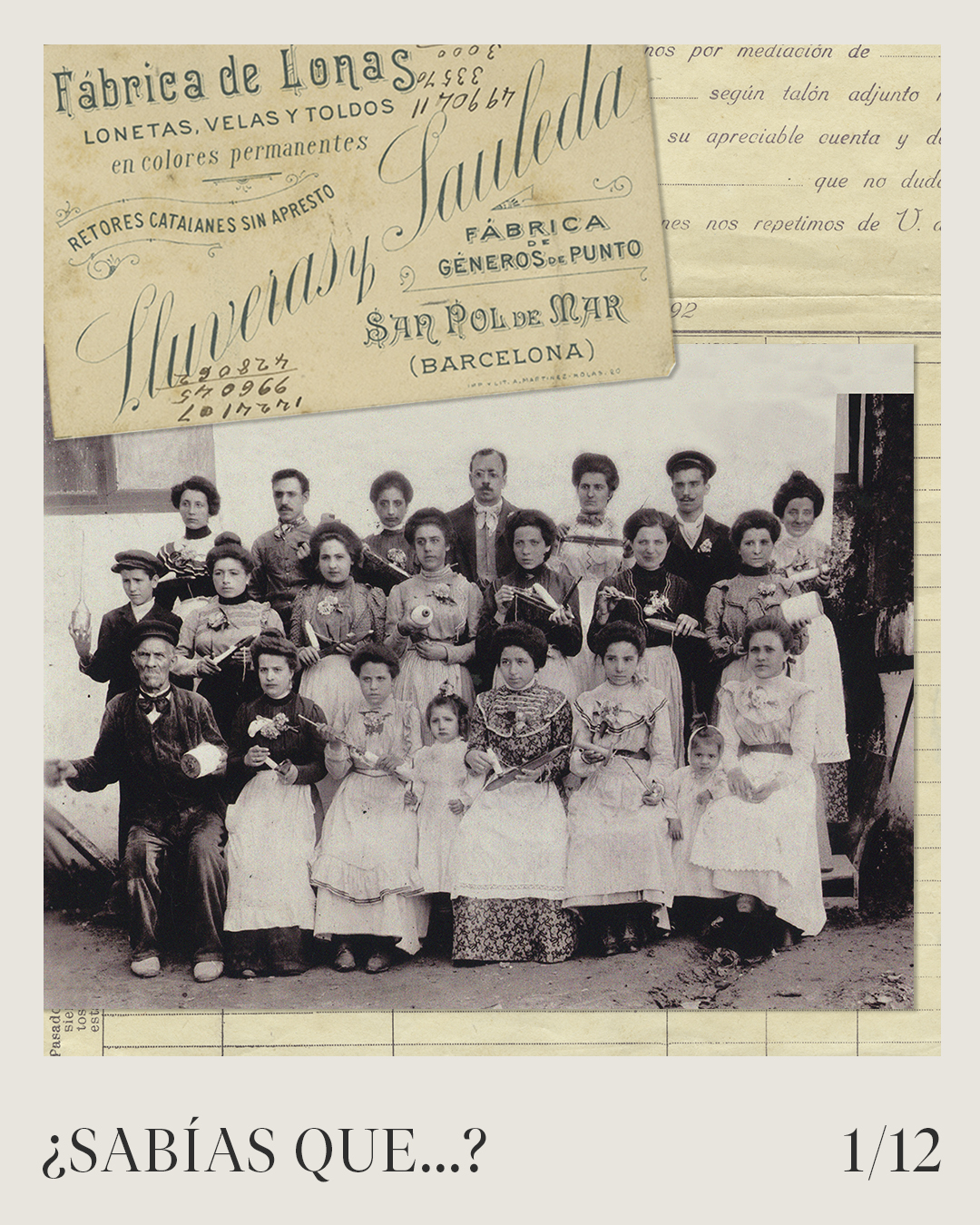 125 years later Sauleda remains faithful to its values ​​of effort and improvement.