SAULEDA’S LOGO EVOLUTION. Sauleda’s logo and name have evolved throughout its 125-year history. In its beginnings, it was called “Lluveras y Sauleda”. Years later, it was renamed “José Sauleda”. In the forties, it changed its name and logo to “Sauleda y Cía, fabrica de lonas y tejidos industriales”.

Finally, in 1971 the company became known as SAULEDA S.A., the color red was adopted as the corporate color of the brand and the design of subsequent logos has evolved until today. 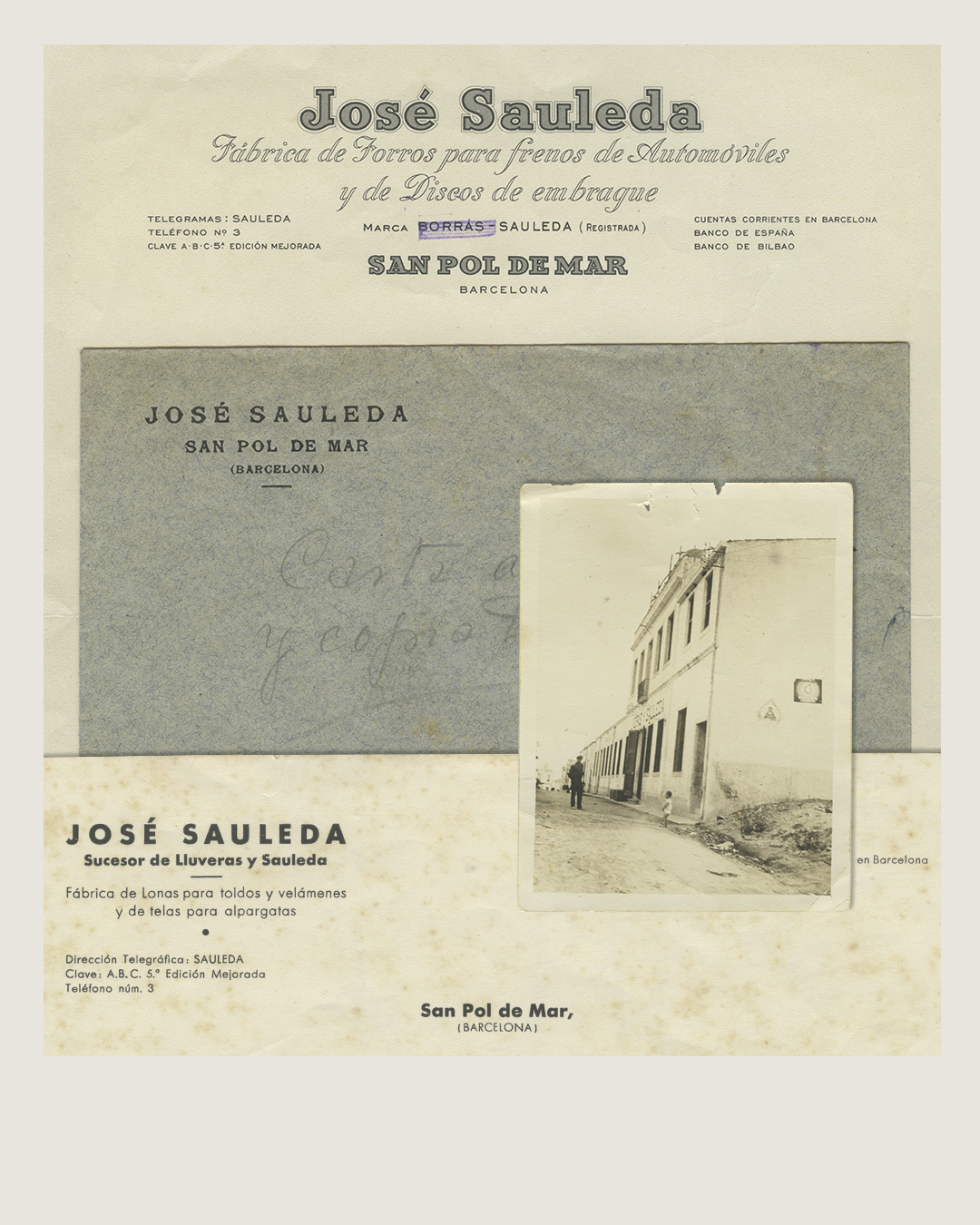 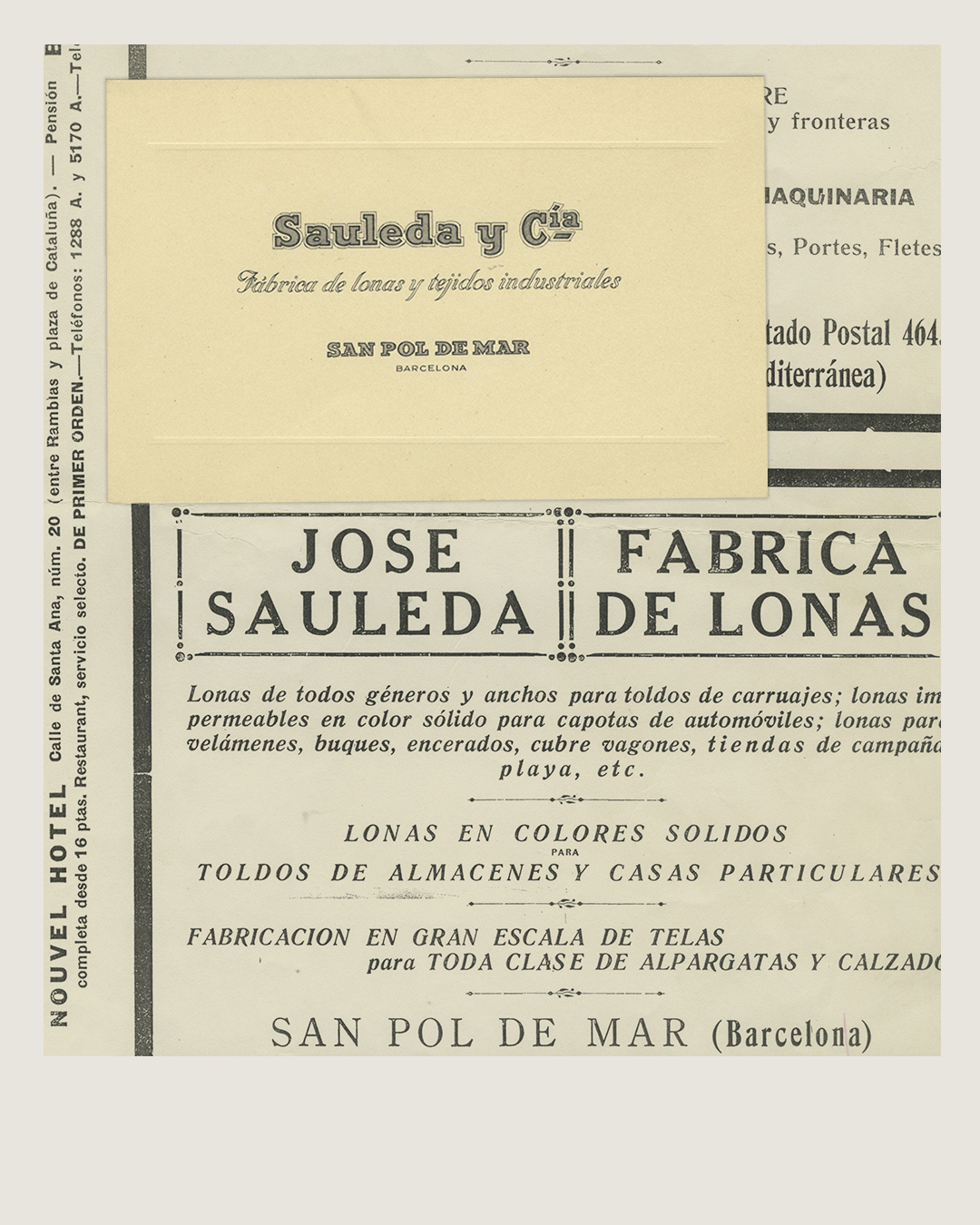 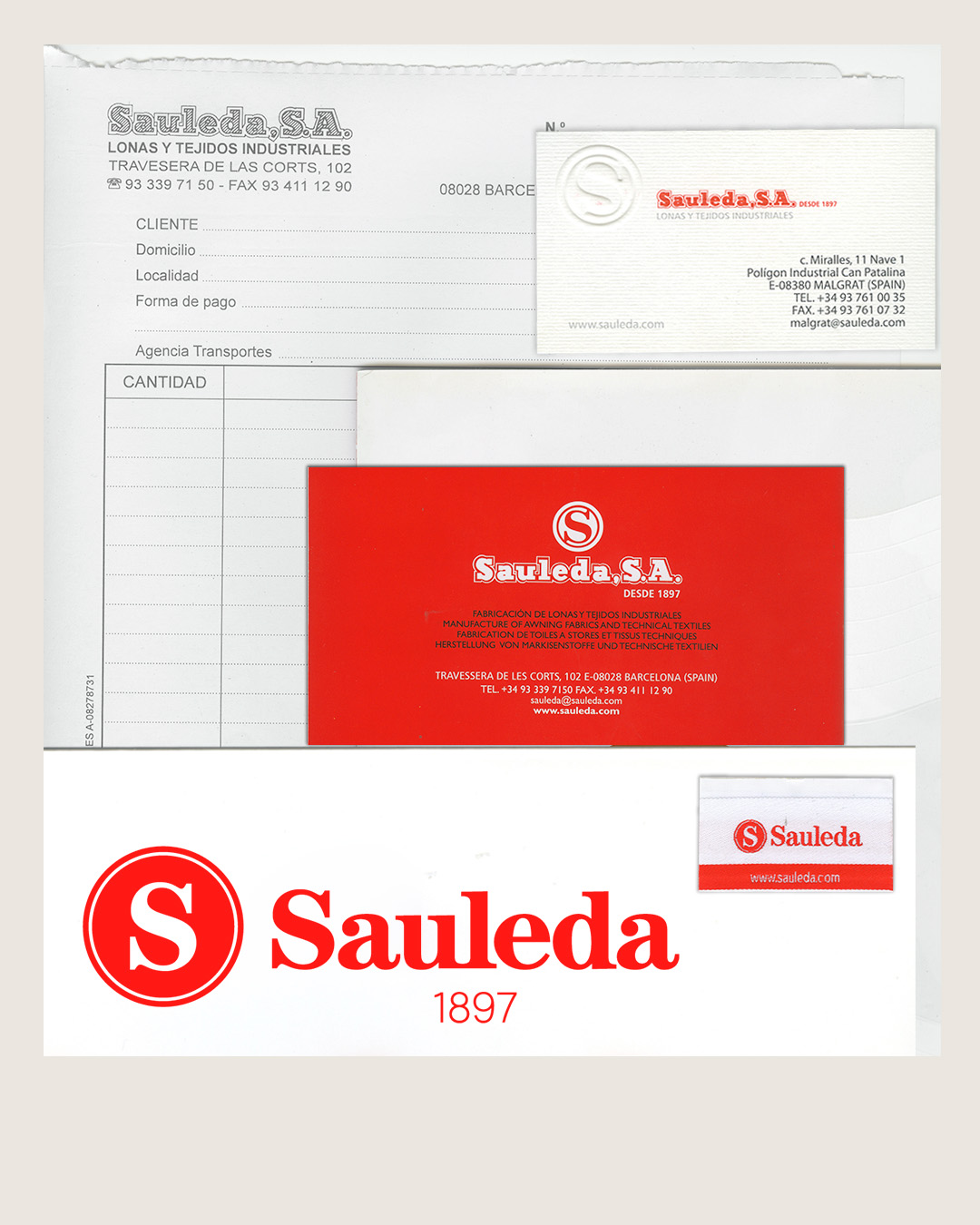