Great winners in the adapted athletics meeting with the Sauleda's participation

Last Saturday on the 31st of October the Esportiu de l’Hospitalet Nord Complex in L’Hospitalet de Llobregat, Barcelona hosted the 15th edition of the International Meeting of adapted athletics. Organized by the Pere Suñé Foundation and L’Hospitalet Atletisme and sponsored by Sauleda.

Sauleda supports the celebration of an adapted athletics event based on its objetives, protecting people's health and the enviornment and carrying out outdoor activities in a clean and safe space.

This event is a world reference in adapted sport and despite the difficulties caused by the pandemic, the meeting was held with the highest security measures, safely for everyone: participants, assistants, the team and the public.

Undoubtedly, one of the most outstanding results of the day has been Sara Andrés' Spanish record, who achieved a new best mark in the F62 category with 4.89m in the long jump. In addition, Sara also won the 100m sprint race and was able to participate together with the Galician athlete Desirée Vila in both events.

We also had the honour of having the veteran Catalan athlete Xavi Porras, who once again showed his great level with the best mark of 5.94m in the long jump.

But he is not the only one, the Mallorcan athlete Joan Muran also won the 100m sprint race with a mark of 11.52 and later he won the 200ml.

As for the local athlete Yassine Ouhdadi, who was looking for the European record and the minimum for Tokyo, he remained relatively close. The athlete from L'Hospitalet Atletisme, in the T13 category, won the 5000m with a mark of 14:54:28.

The event, organized by the Pere Suñé Foundation and L'Hospitalet Atletisme and sponsored by Sauleda, also has the support of La Caixa, Nacex and Public Institutions.

Here you can view our gallery of images with the images of the 15th edition of the event: 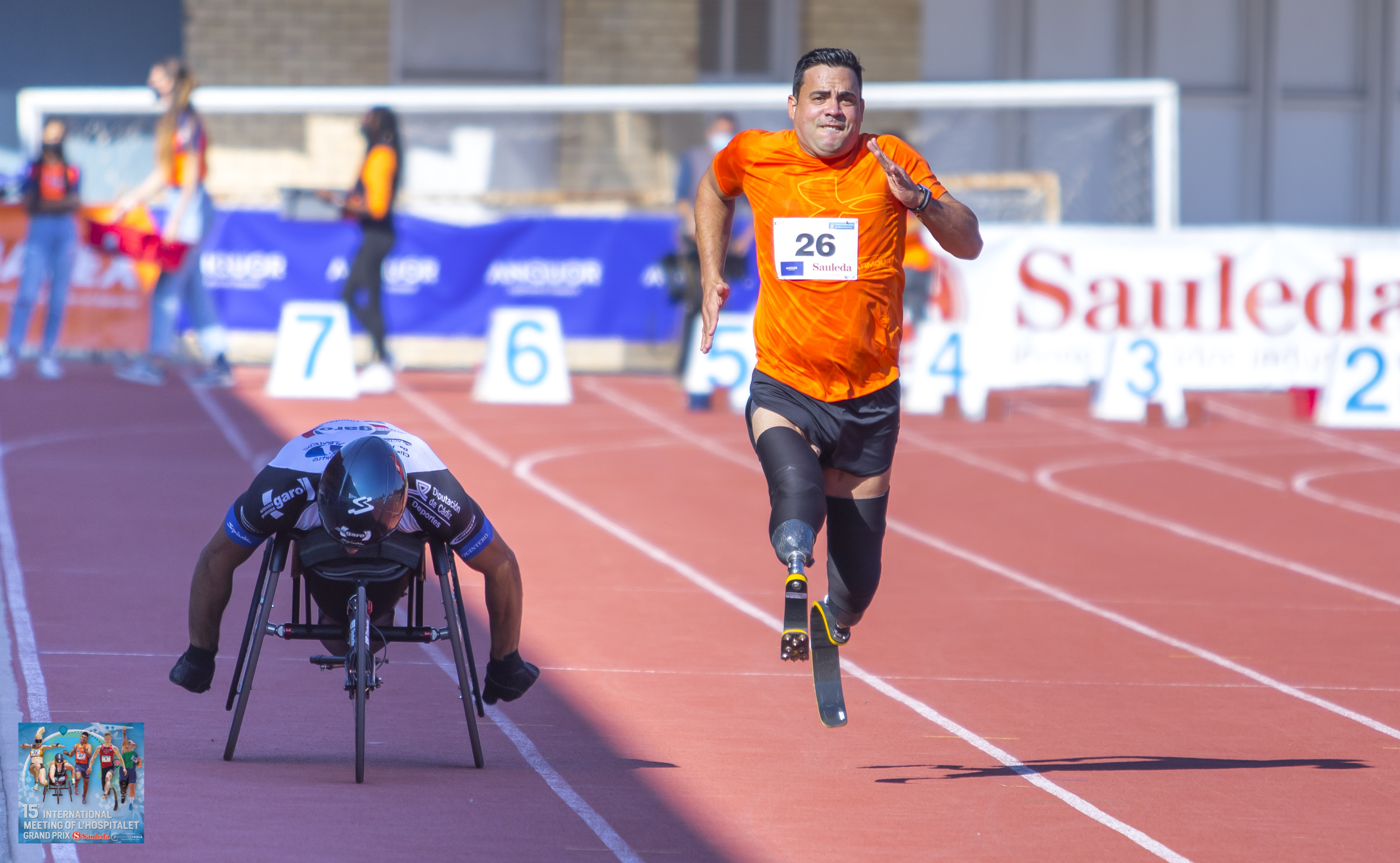 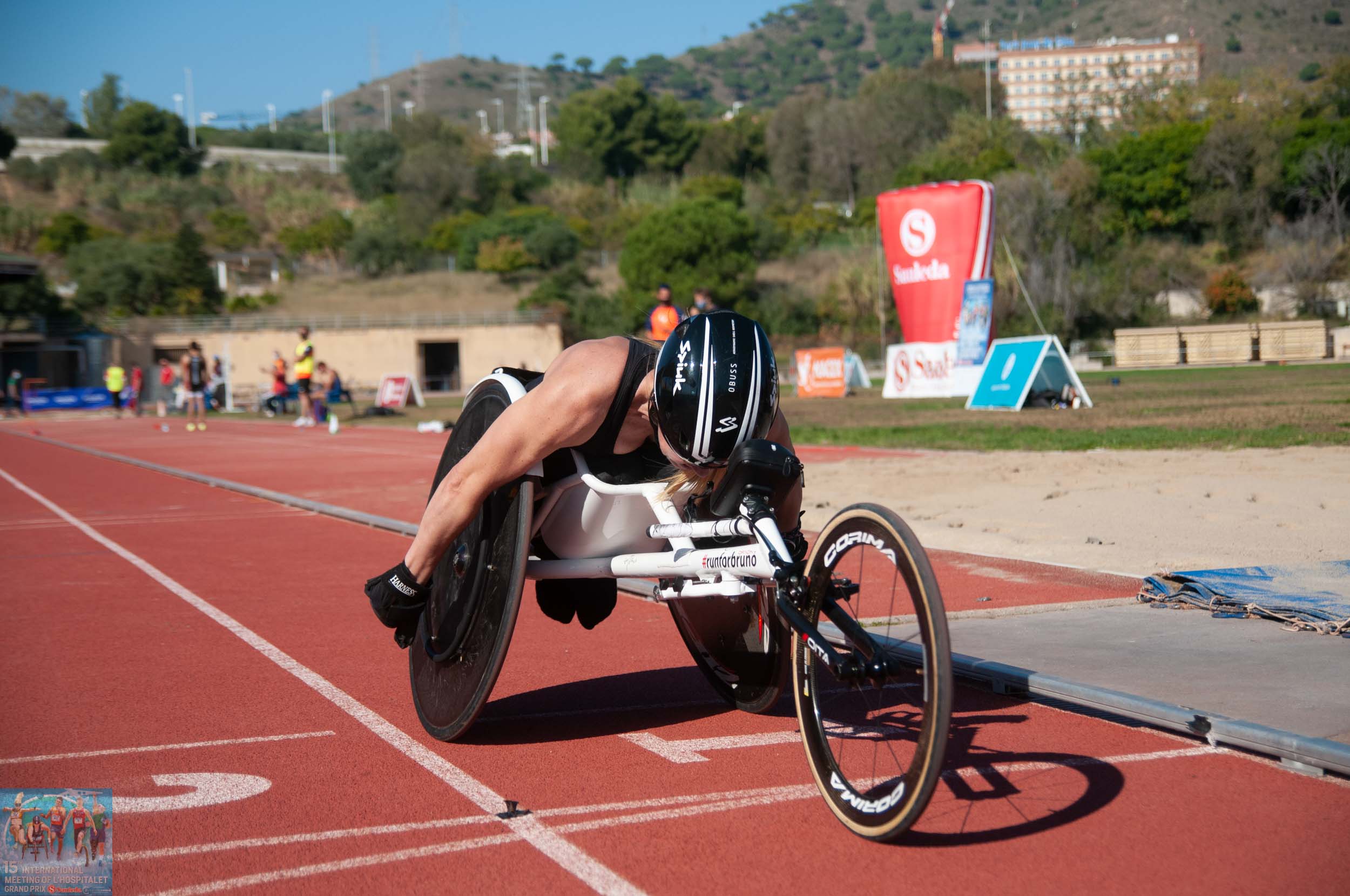 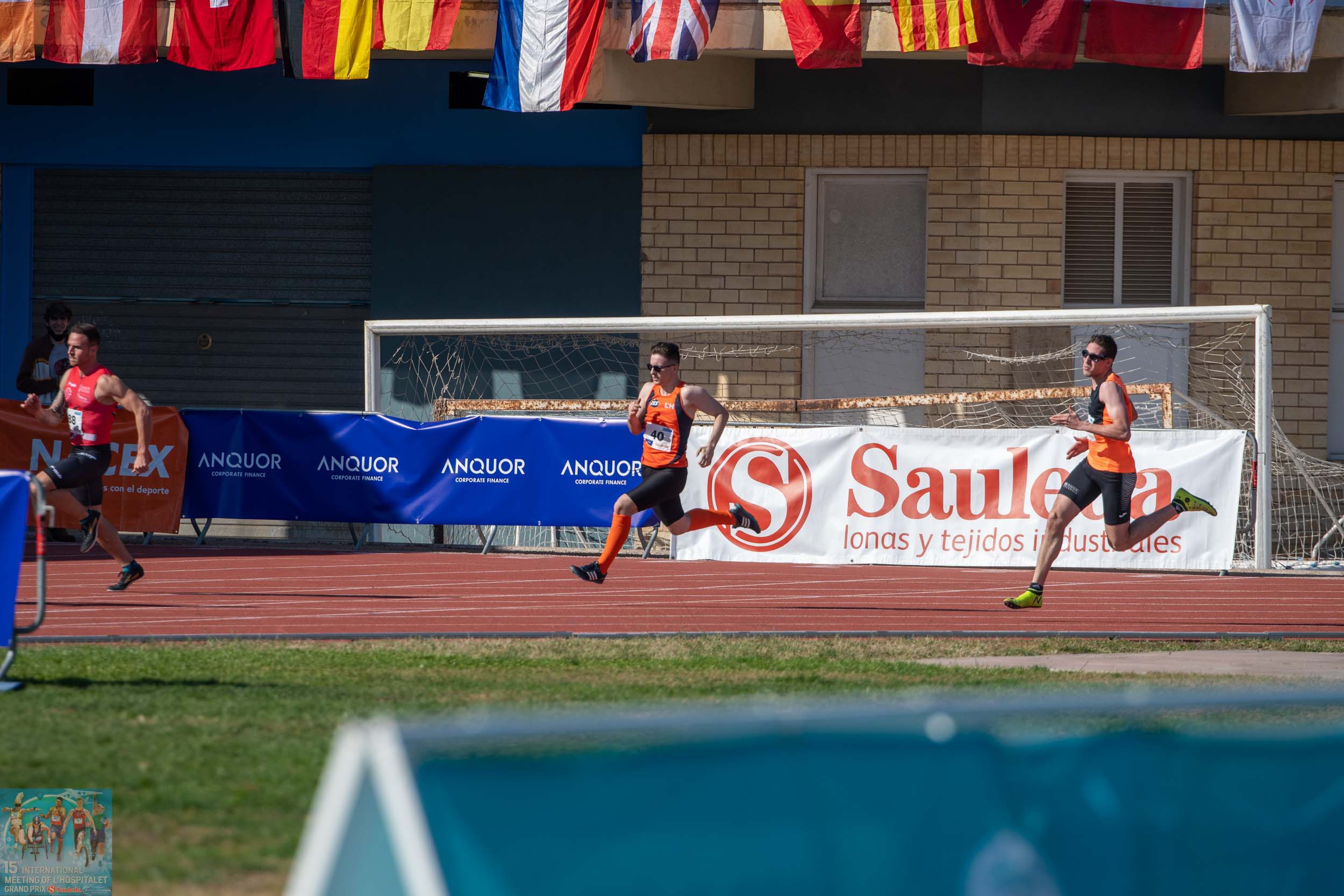 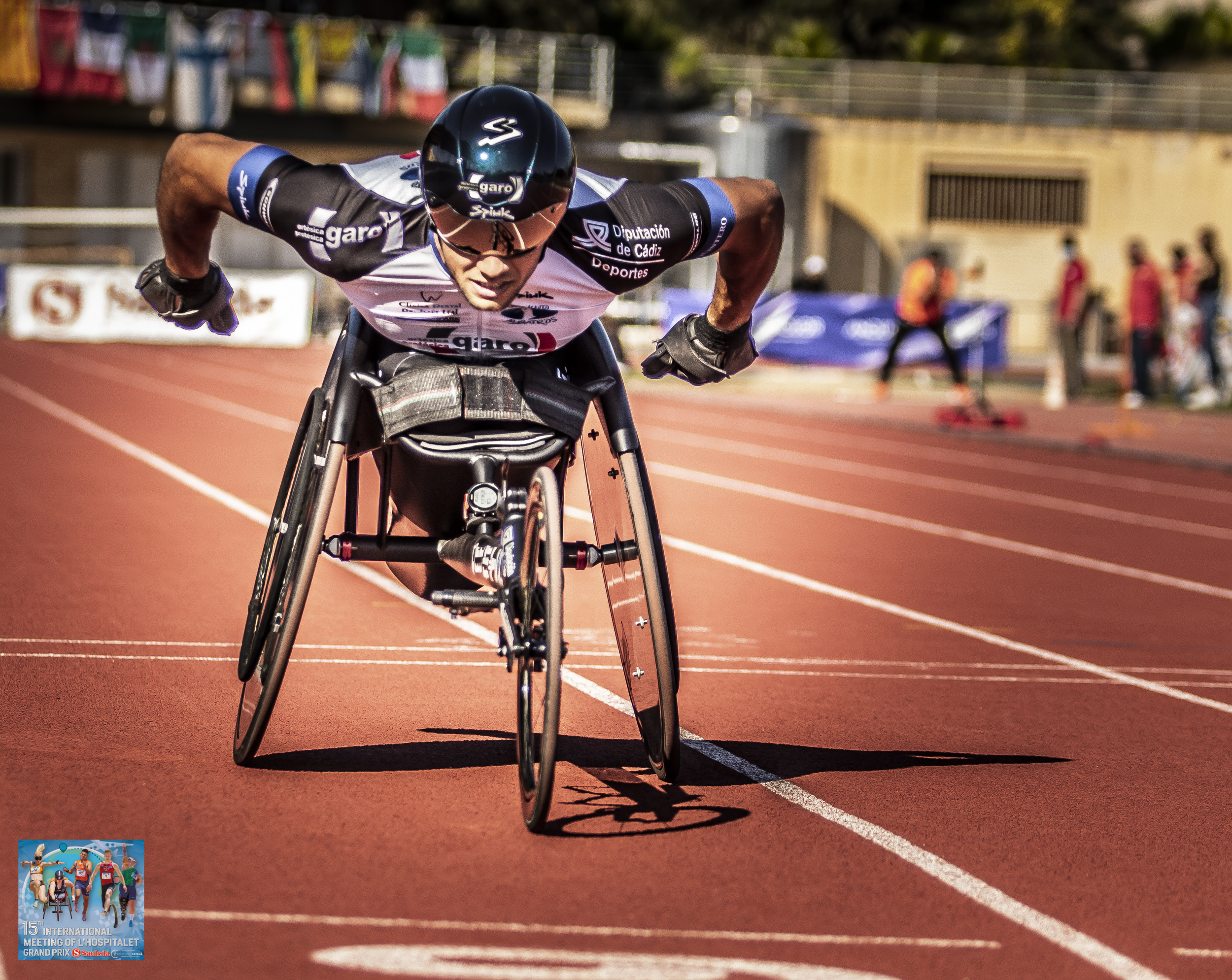