On Sunday May 26 in L ‘Hospitalet (Barcelona) the 14th International Paralympic Meet took place. Some of the best athletes in the world participated. Organized by the ISS Hospitalet team and sponsored by Sauleda.

This event is a world reference in adapted sports and almost 300 athletes from more than 12 countries attended the event, despite their tight schedules.

The German, Markus Rehm,  returned to show his level. He is a world-class figure, since he holds the world record in long jump with 8m 48cm, despite having only one leg. This year he has returned to duel with Jean-Baptiste Alaize Officiel, one of the best amputee athletes in the world.

It is also worth noting the presence of the Champions or medalists in the Paralympic World and European Games such as Paul Blake (England) in 400 meters, Aled Sion Davies MBE (Scotland) in weight and disc release, Oxana Corso (Italy) in 400 meters by cerebral paralytics, Timothée Adolphe (France) in 100 and 200 meters for the blind, the Italian blind thrower Oney Tapia, the Italian Martina Caironi who has already made more than one world record in L'Hospitalet in the long jump and the South African multipurpose Hilton Keith Langenhoven.

The event was organized by the ISS Hospitalet team and sponsored by Sauleda. It is also supported by La Caixa, Nacex and Public Institutions. 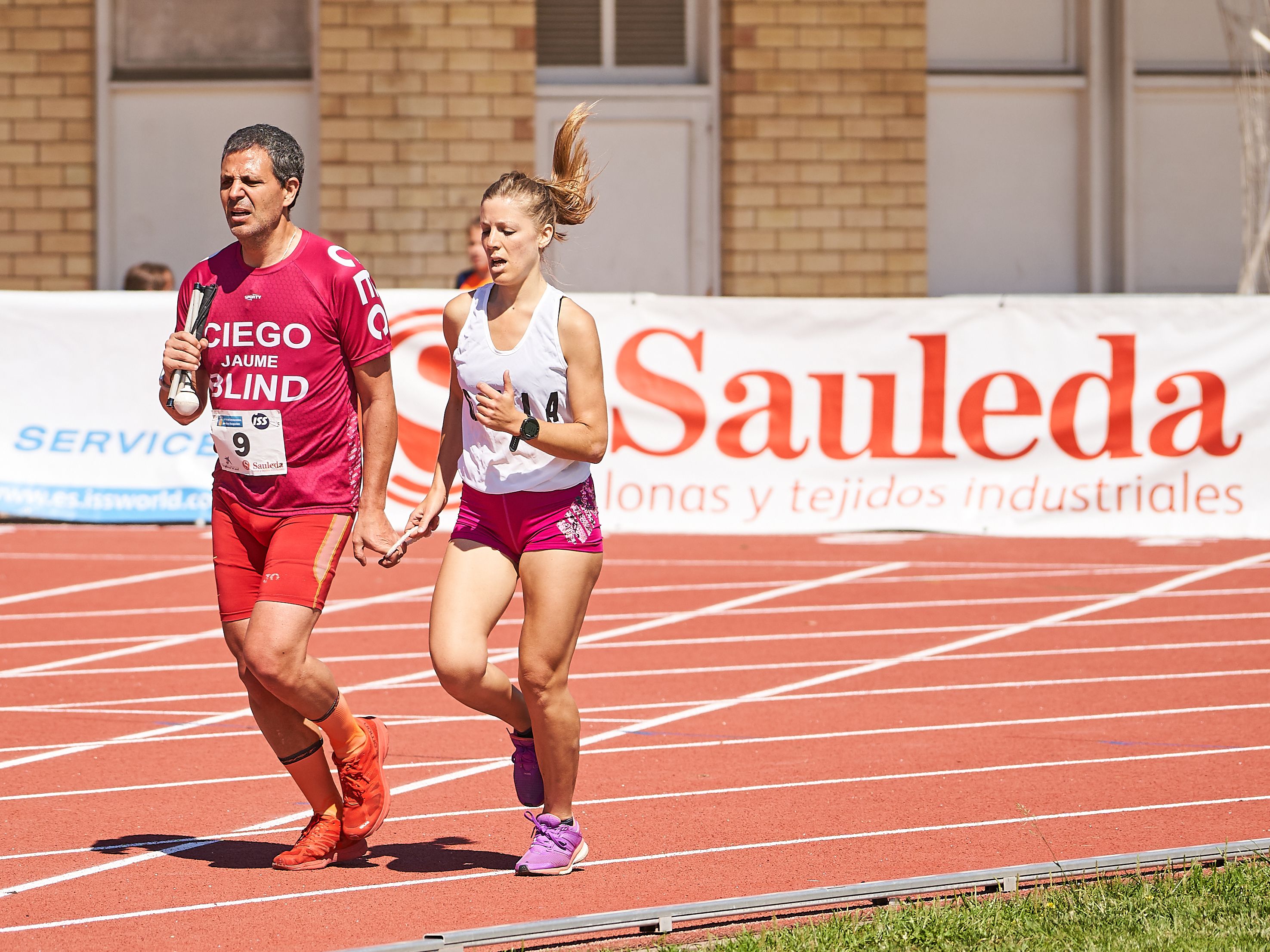 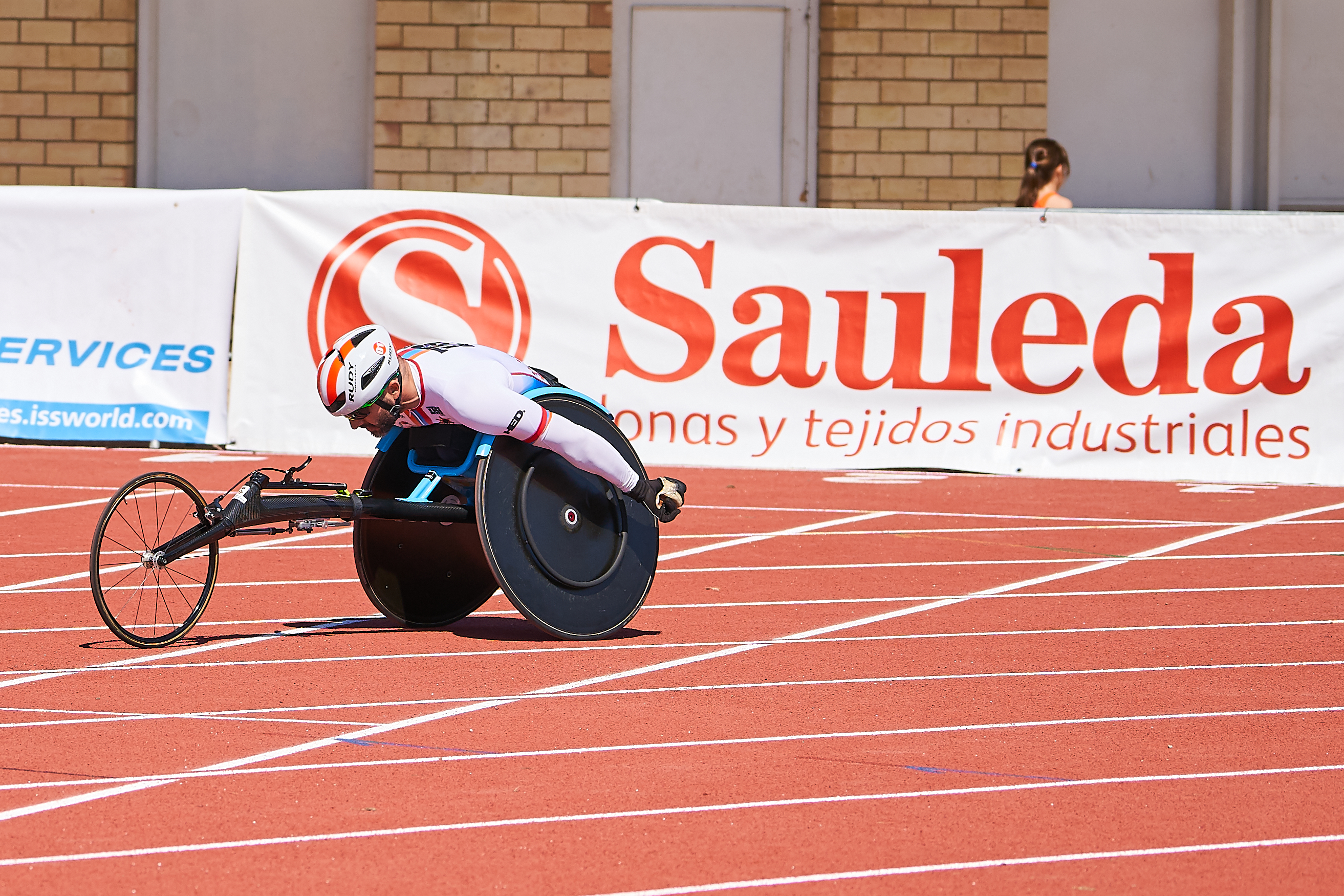 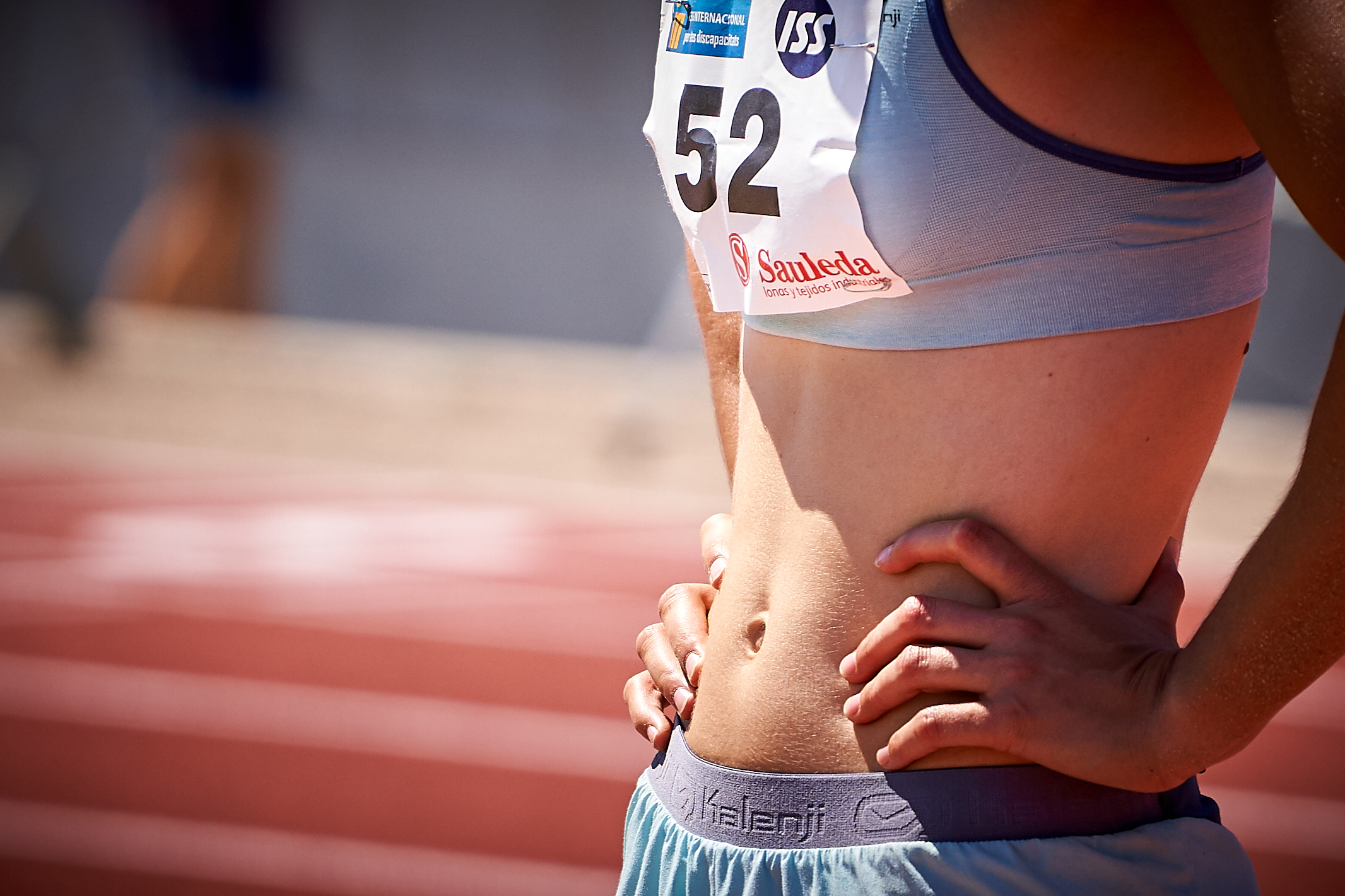 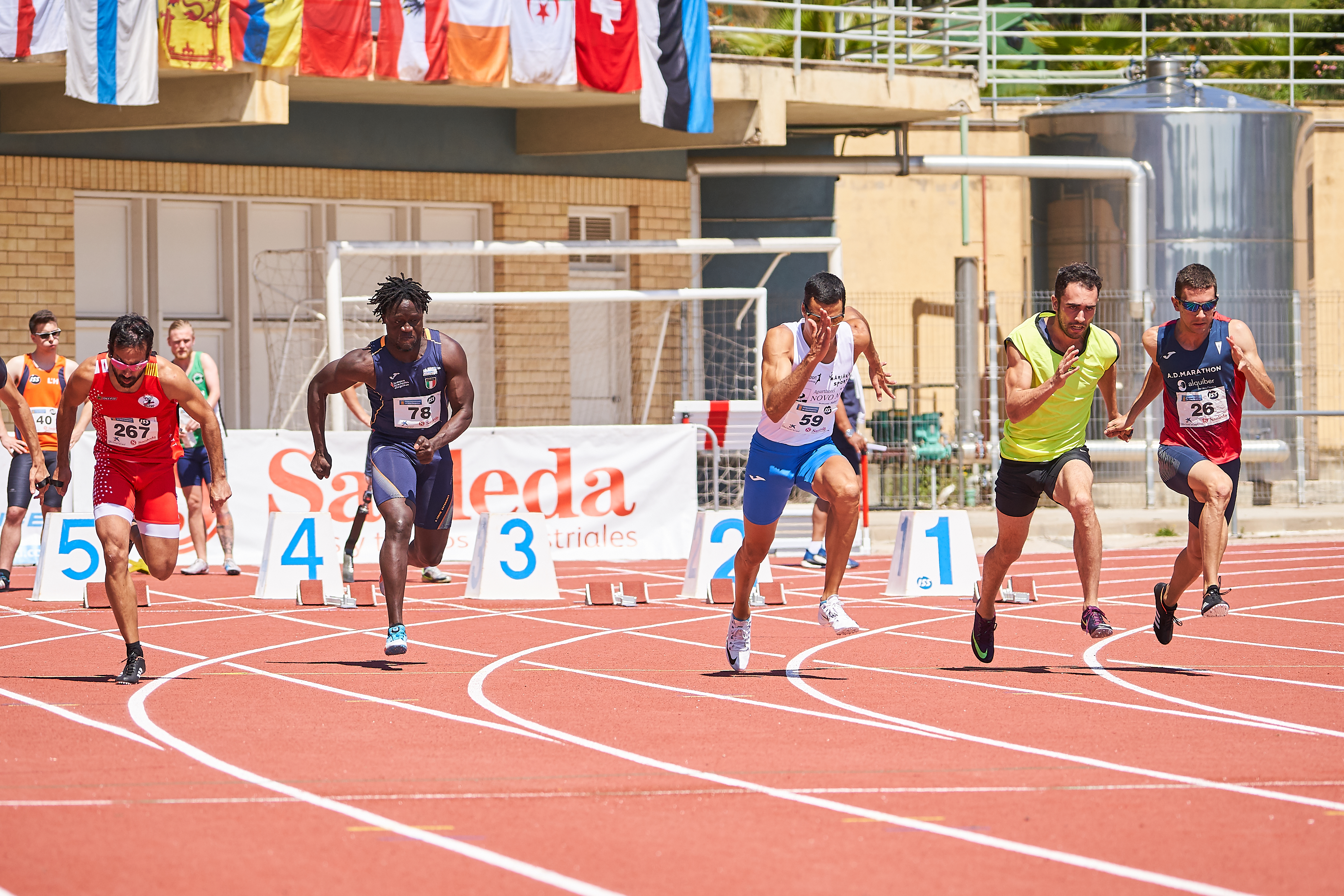 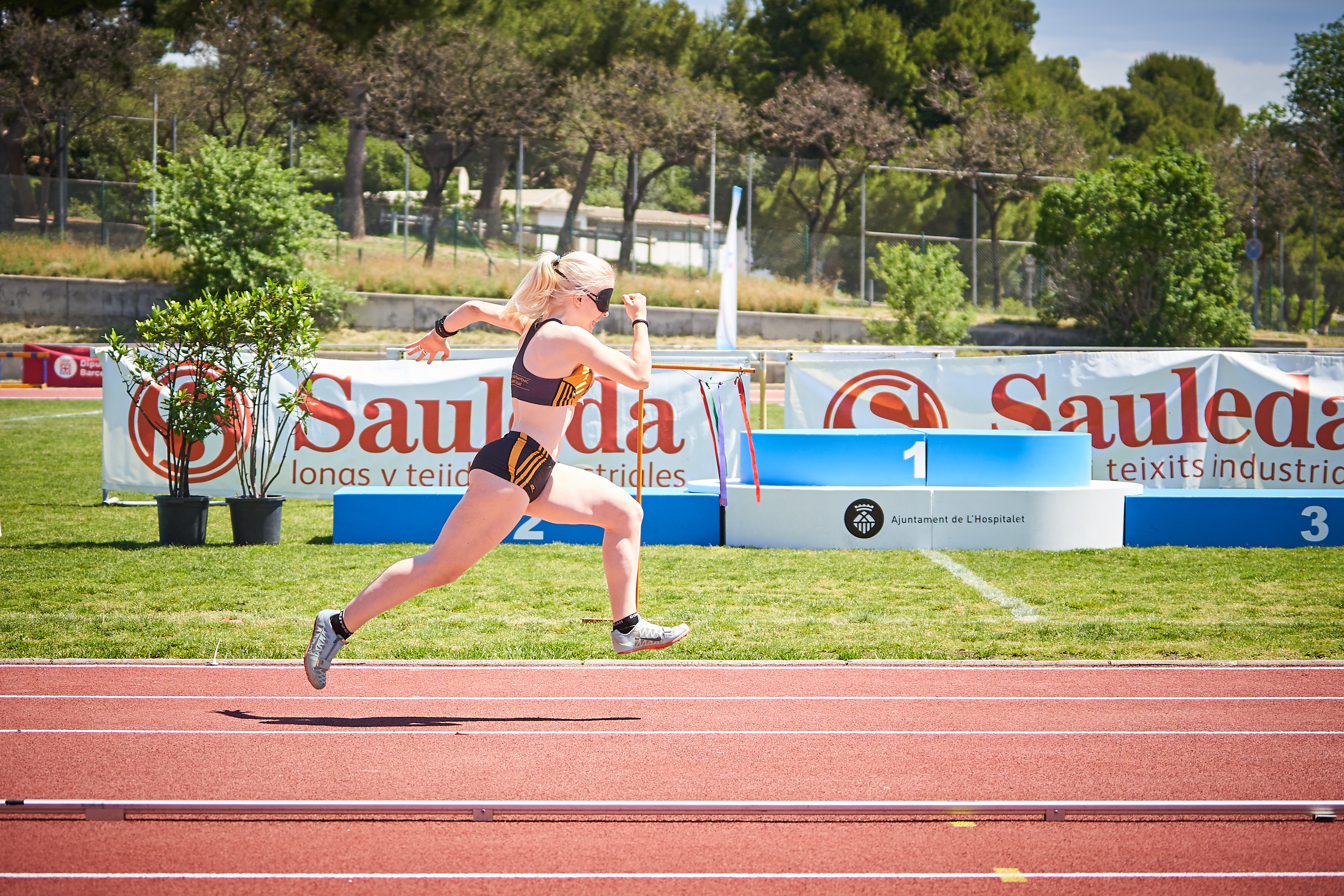 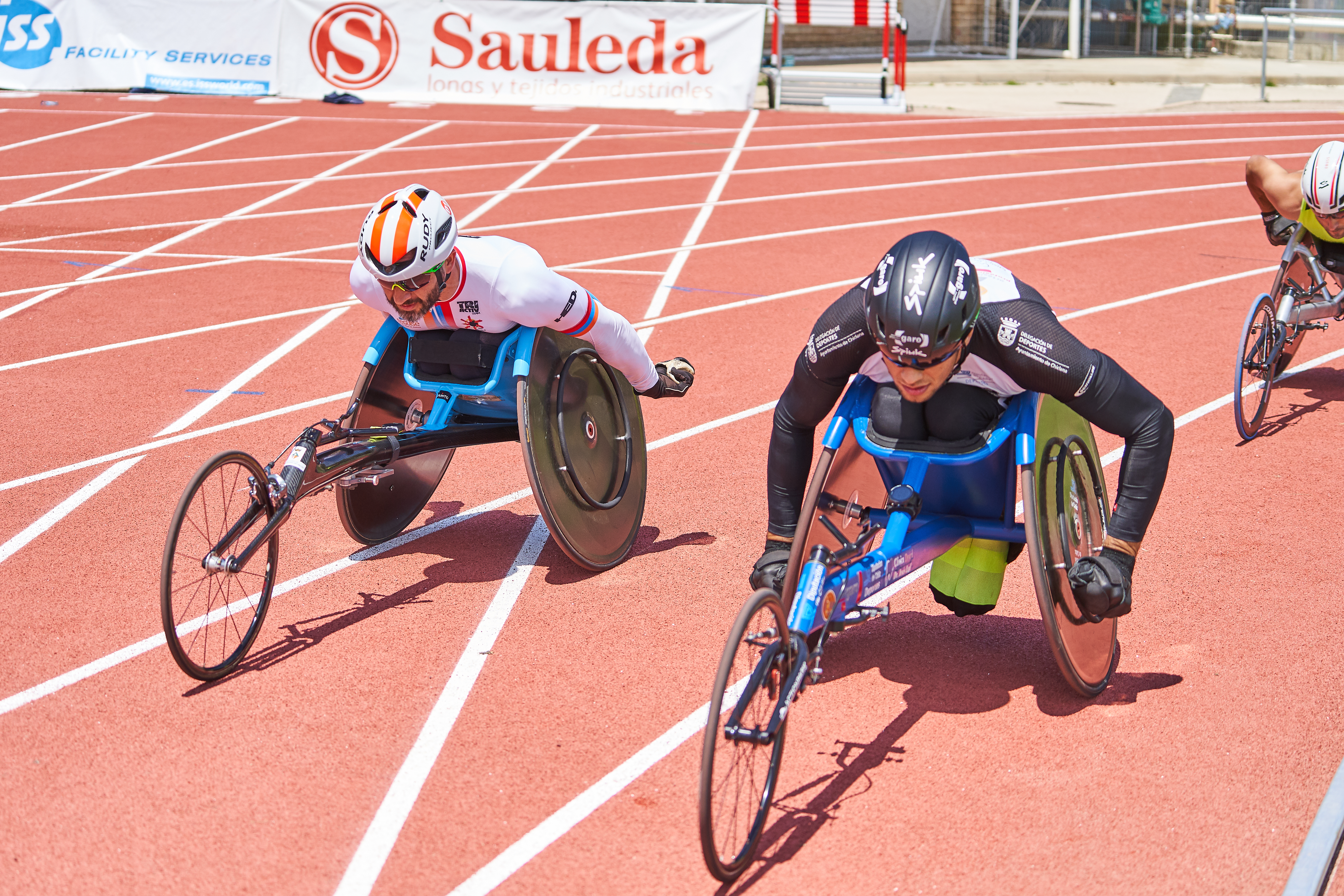 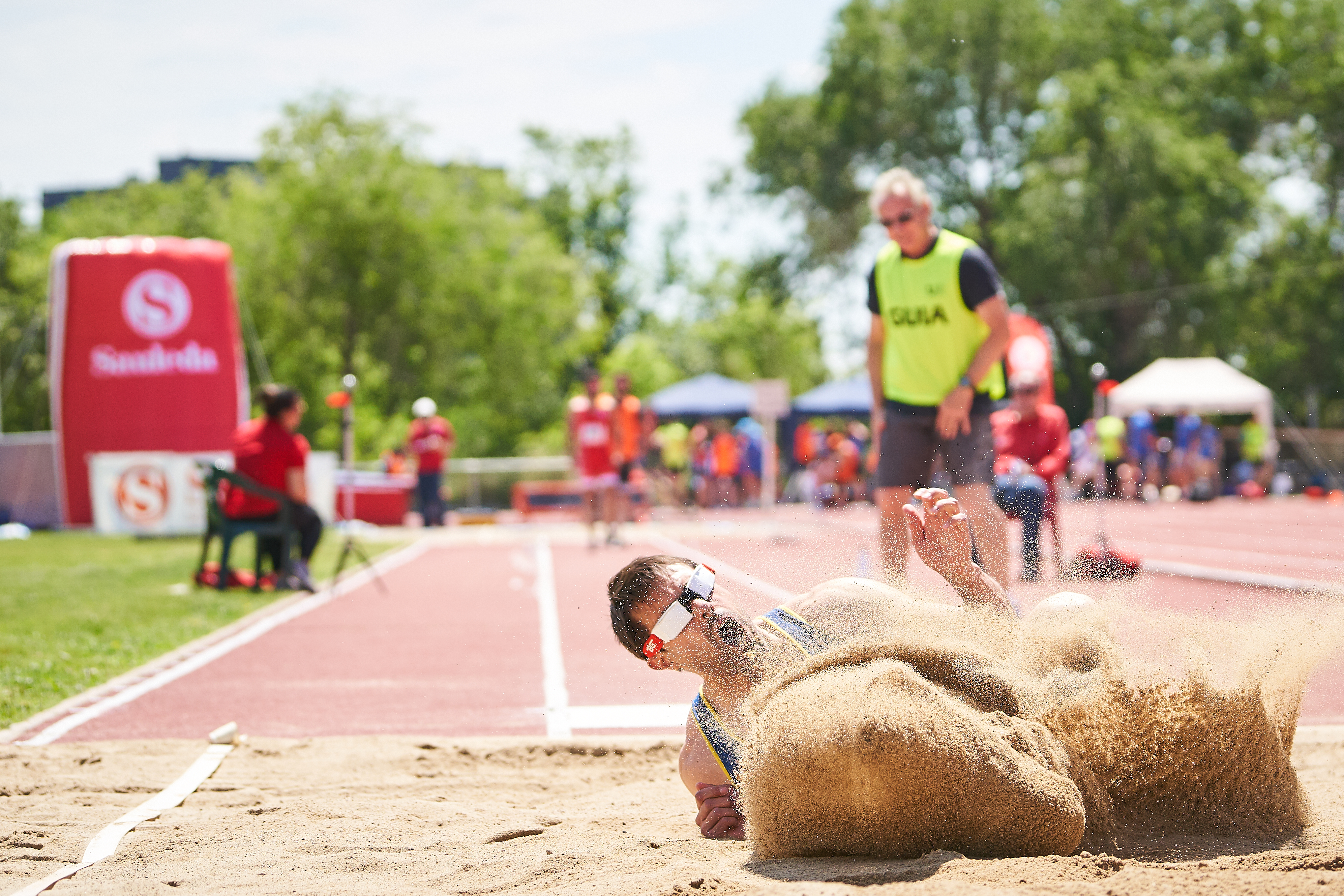 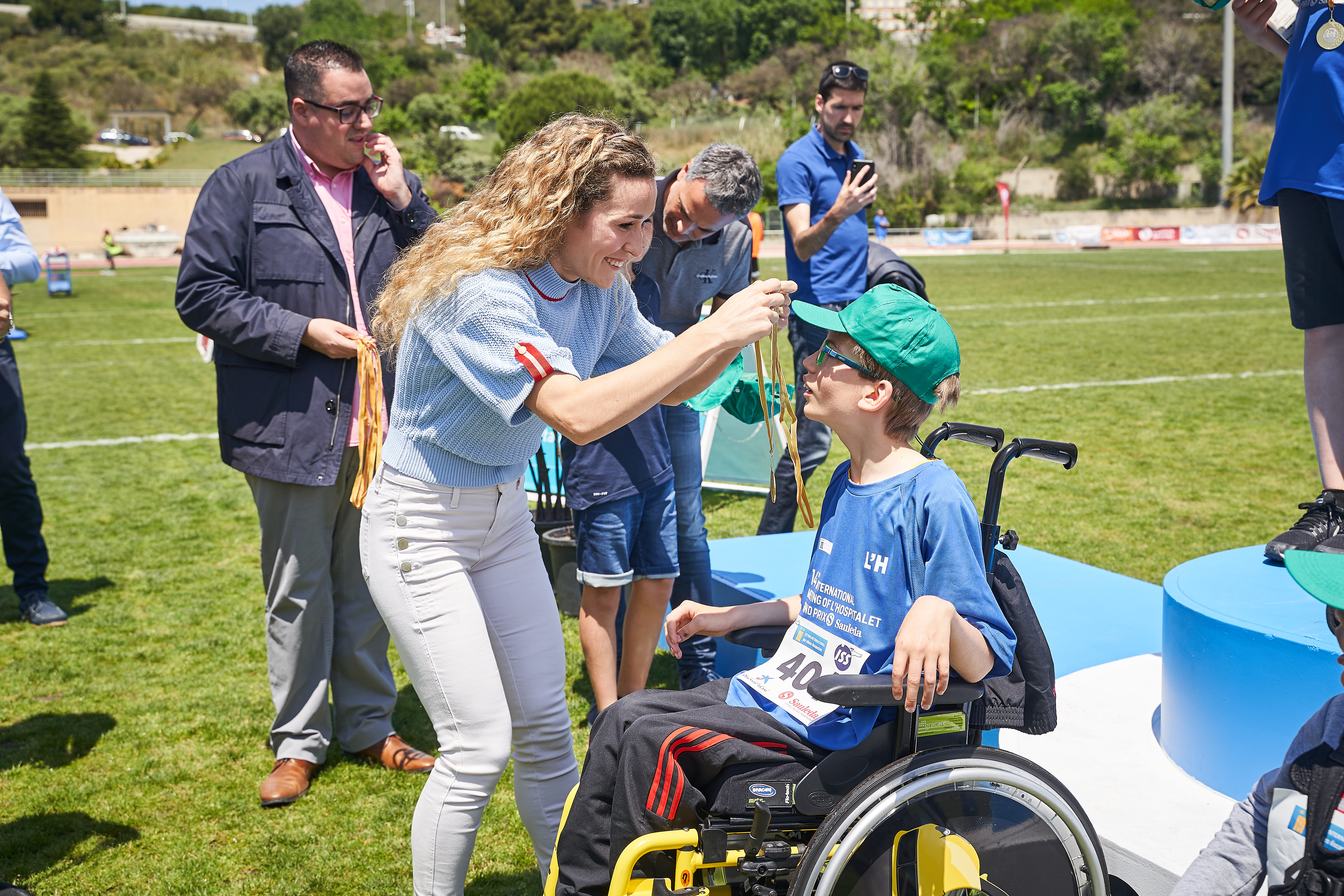 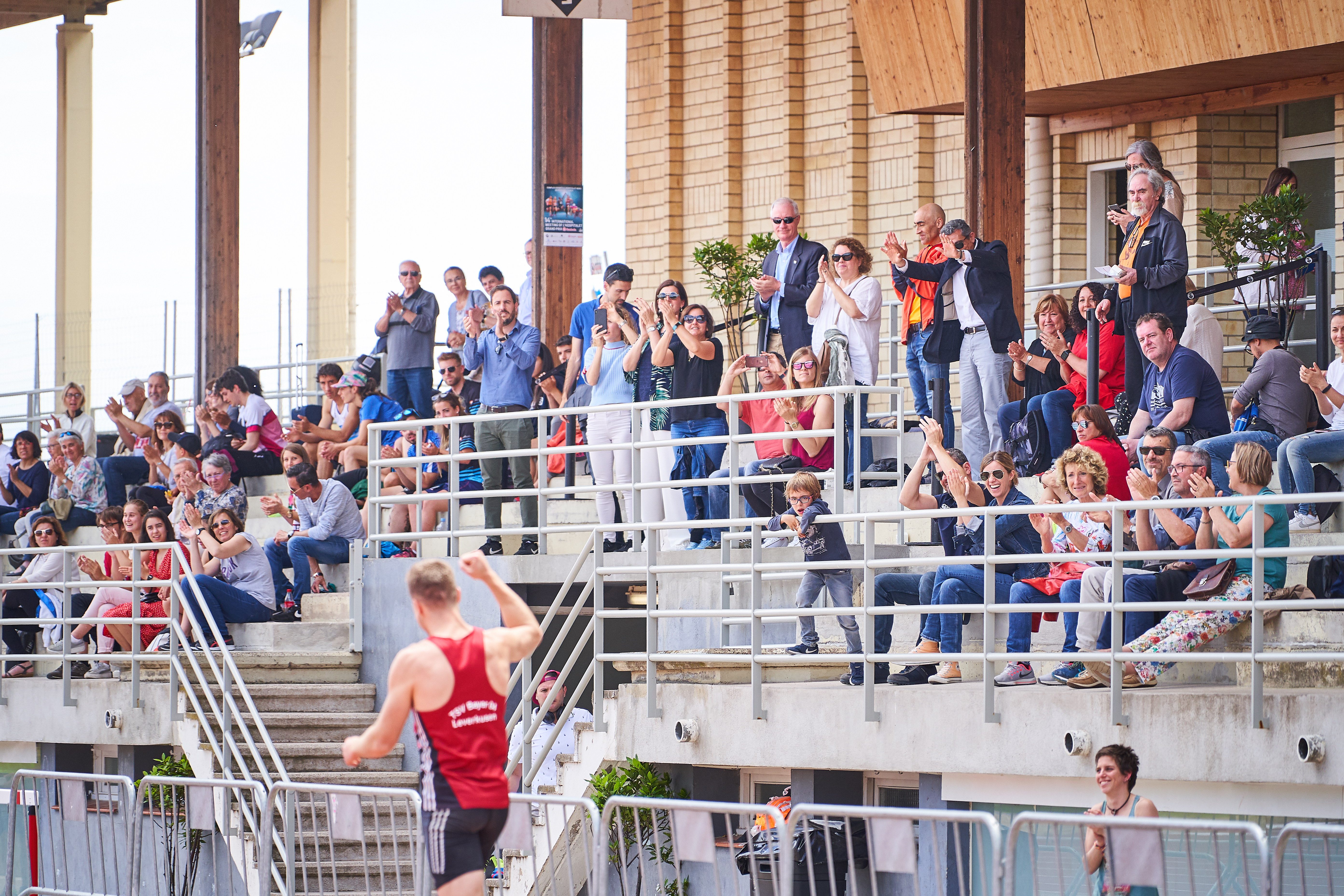